Eagle Wharf was a development comprising of 566 residential units over 9 blocks with a typical height of 8 storeys and a tower of 14 storeys on Southwest corner of the site, adjacent to Ship Launch Road. The 2004 proposal also included 5800sq metres of leisure, visitor attractions and a doctors surgery as well as community performance space and a 1.5 storey car park. The development was arranged around three distinctive courtyards, each relating to a specific use. At the time of the submitting, the proposal was the largest application Ipswich had received to date. One of the main selling points of this proposal was the Waterfront East Project. This was the working title of a new cultural visitor centre that would have presented cultural themes in a more thrilling and dynamic way. Essentially, the plan was to create an interactive visitor centre in an open, contemporary space. Waterfront East’s goals were: 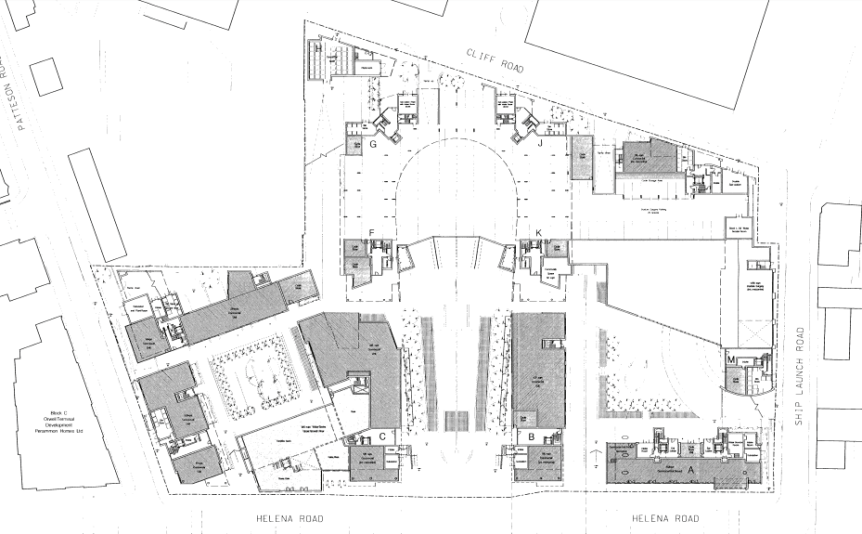 Waterfront East would have also occupied space along Neptune Quay such as in the original Orwell Quay proposal. The cost for this was in the region of £1 million, most of which would have been spent on the buildings fit-out, with funding expected to come from the local authority, Arts Council and Heritage Fund as well as private investment. After completion, it was expected to be financially independent, with an expected visitor forecast of 100,000 in the first year. However, there was no indication to who would manage the centre. 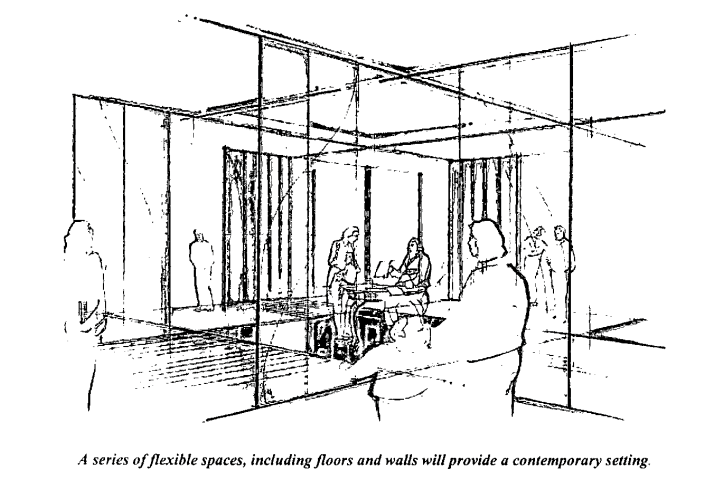 However, it was not to be, the proposal fell through, well sort of. According to the architects website, planning permission was approved within the 13 week statutory period, however, the planning information.gov website lists this proposal as pending consideration. Construction never began and it could be a case that funding collapsed and that would be evident in the fact there has been no application to extend the planning permission, suggesting it has lapsed. The only other conclusion is that the developer, Permission Homes, own the land, of which has not seen any subsequent proposals. Though all information points to the collapse of this development, there is some evidence that suggest the proposal is still active, however, this site is unlikely to be developed in the foreseeable future.